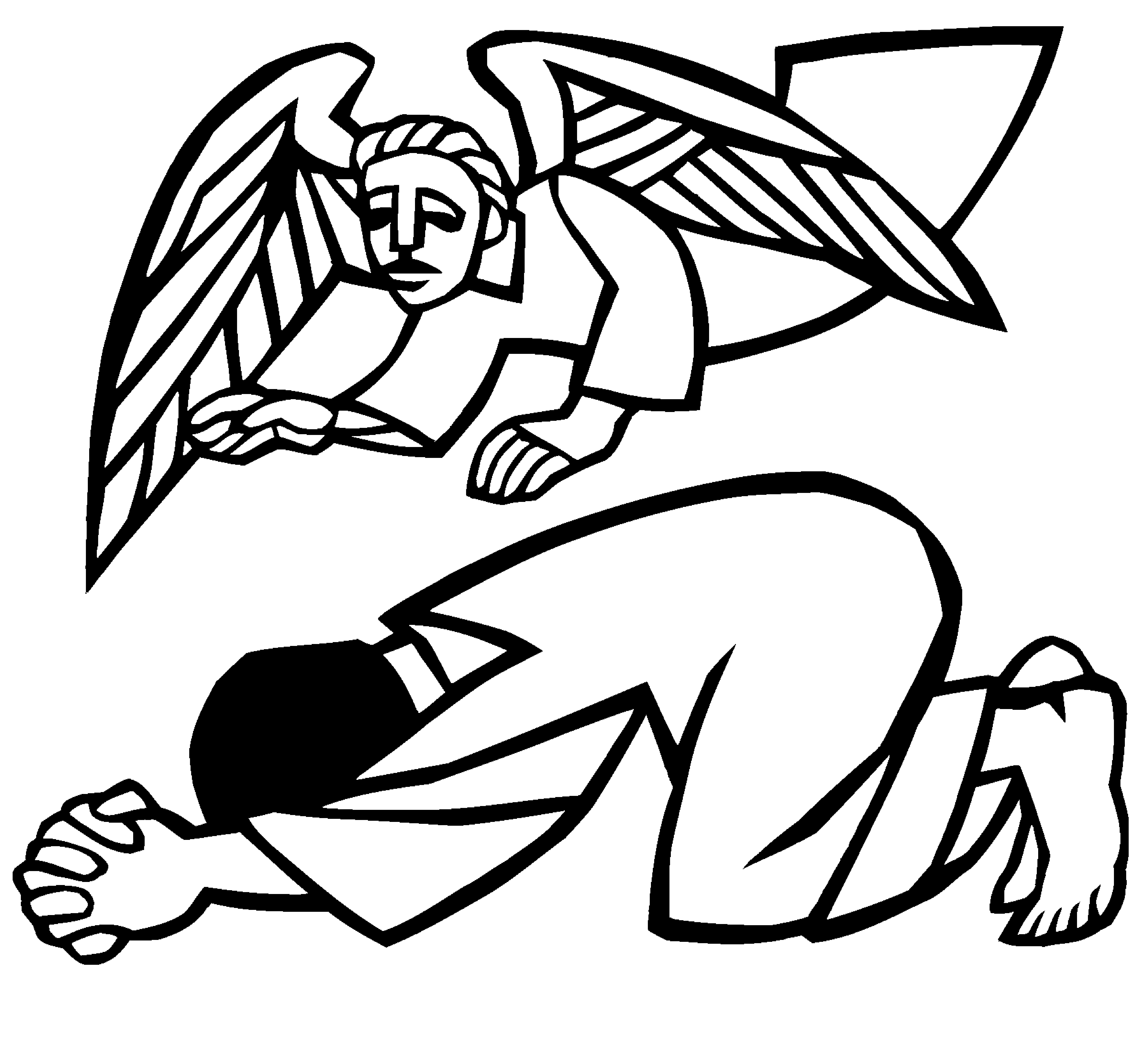 We enter into Holy Week with millions of people suffering in Syria, in South Sudan, Somalia, Yemen and so many other places in our world. As I reflected on Jesus’ suffering on the cross, I wondered what help and hope the crucifixion and resurrection gives us. I find that hope and help in the silent presence of God even in the midst of suffering. Often it is only in looking back that we can see that Presence in times of suffering. Occasionally we experience this sustaining Presence in the moment.

Christians have long seen Jesus as embodying the suffering servant in Isaiah. Jesus listens to God in prayer, speaks what he hears to sustain others, perseveres in the truth he hears and depends on God’s help in the face of his adversaries. In the Gospel of Matthew Jesus has the tongue of a teacher. He is active teaching and healing and doing the works of God right up until the time of his arrest. And then, he falls strangely silent. In this whole passion narrative, Jesus speaks only twice: once at the beginning before Pilate and once at the end from the cross. Throughout the rest of the questioning, the mocking, the abuse and the crucifixion, the tongue of the teacher is silent. Jesus is passive. Jesus’ passion refers to his passivity.

In Jesus’ passion it is his passivity, his silence, that teaches. In his silence, Jesus teaches who he is and who God is. In the silence, we see the image of a God who would rather suffer, even unjustly, than strike out with any kind violence. In the silence, we see One who stands by the truth of what he knows about God rather than betray his integrity to save himself. In Jesus’ silence, we see One who has emptied himself so completely that a Roman guard recognizes holiness in the broken and spent body of one united to God.

We, too, recognize this holiness in the lives of those emptied of ego. Their lives speak of the sustaining presence of God. Back in 1961, six-year-old Ruby Bridges walked every day through a gauntlet of angry whites shouting slurs and death threats at her as she entered William Frantz Elementary School in New Orleans. Psychiatrist Robert Coles who was studying children in the desegregating South in the 60’s had a conversation with her after her teacher noticed one day that Ruby was moving her lips as she walked into the school. Coles asked her to whom she was talking. She told him, “I was talking to God and praying for the people in the street.”

“Why were you doing that, Ruby,” Coles asked. “Well, because I wanted to pray for them. Don’t you think they need praying for?” She said she prayed every morning and every afternoon when she went to and from school. Coles said to her, “But Ruby, those people are so mean to you. You must have some other feelings besides just wanting to pray for them.” “No,” she said, “I just keep praying for them and hope God will be good to them. … I always pray the same thing, ‘Please, dear God, forgive them, because they don’t know what they’re doing.’” (“From the publisher,” by Peter W. Marty in Christian Century, March 29, 2017) In the silence of a six-year-old heart turned to God, God is a powerful sustaining presence.

Dr. Martin Luther King, Jr., when faced with yet another death threat late one night, became overwhelmed by his fears. He felt as if he couldn’t go on. Exhausted, with his courage almost gone, he took his problem to God. Bent over at his kitchen table, he prayed aloud:

“I am here taking a stand for what I believe is right. But now I am afraid. The people are looking to me for leadership, and if I stand before them without strength and courage, they too will falter. I am at the end of my powers. I have nothing left. I’ve come to the point where I can’t face it alone.”

A retelling of this story continues:

At that moment…he experienced the presence of God as never before. “It seemed as though I could hear the quiet assurance of an inner voice saying, ‘Stand up for righteousness, stand up for truth. God will be at your side forever.’ Almost at once my fears began to pass from me. My uncertainty disappeared. God had given me an inner calm,” he wrote.

Three days later when his home was bombed the inner calmness was still there. In thinking back on the experience later he said, “When our nights become darker than a thousand midnights, let us remember that there is a great benign Power in the universe whose name is God…This is our hope… This is our mandate for seeking to make a better world.”

(from King’s The Strength to Love as quoted in The Serenity Prayer Book, by William V. Pietsch)

May we experience this self-giving, sustaining power this week as we enter the silence of Holy Week.